With a little creativity, we can all be breadwinners

You say ‘stale’, we say ‘mature’. Vintage bread. Bread that has been toughened up, just a little, by life itself: it might get a bad rep, but there's actually a whole lot you can do with it.

But after the third round of bread and butter pud, even the most die-hard carbaholic needs a lie down – so use your loaf and put stale bread to work in these delicious recipes instead.

(Unless it’s rock hard or blooming mould, in which case give it a hero’s burial in the compost heap.) 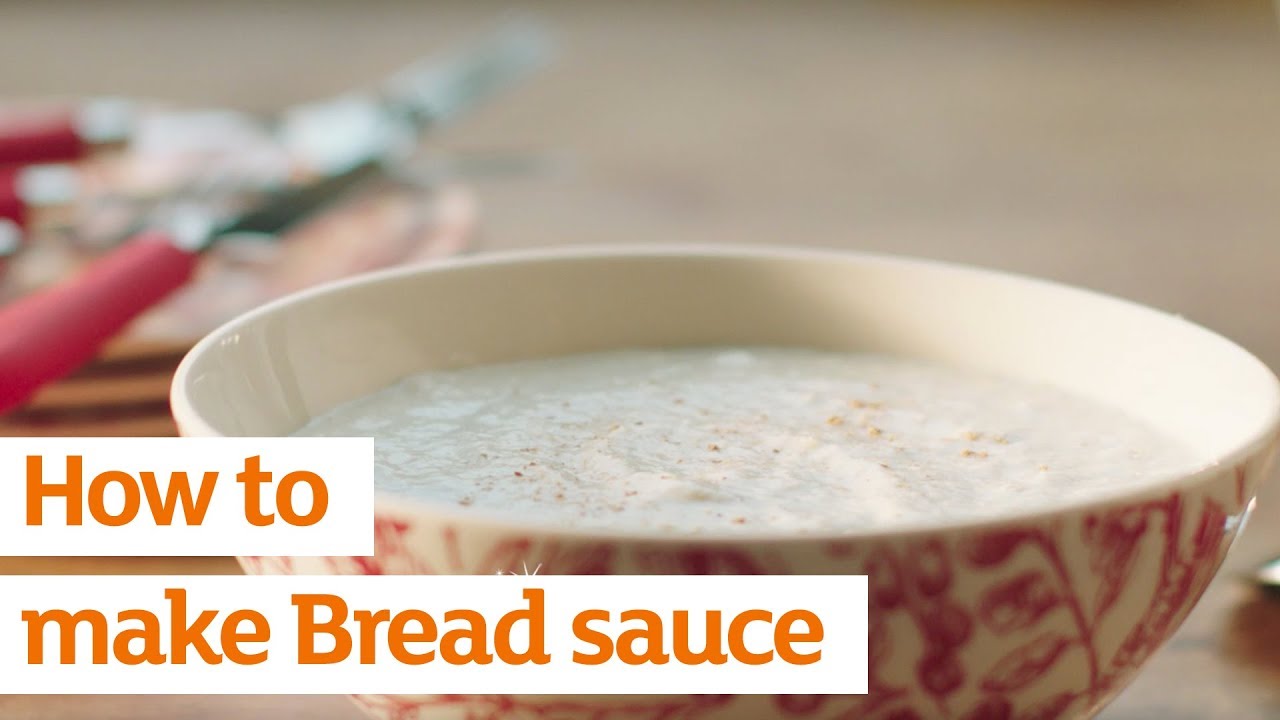 Because we’ve all sat before a roast dinner and thought, “What this groaning plate of meat and potatoes really needs is some liquid bread!” Whether dolloped on chicken, served with cold cuts or ladled into a leftovers sandwich (the ultimate act of double-carbing), this glorious starch smoothie is the purest way to give your stale bread a dignified end. Fetch the cloves.

Older bread works best to soak up the lovely juices in this Tuscan tomato salad, without falling to bits. Plus, including chunks of crusty ciabatta is probably the best hope you have of saying “Just a salad for lunch, I think!” and really meaning it.

‘Doorbells and sleigh bells and schnitzel with… slaw’ may not have quite the same ring to it, but this crispy breaded chicken dish is still one of our favourite things.

Yep, you can even use up your old loaf in a dish as delicate as soufflé – just line the buttered ramekin with breadcrumbs for a textural twist. Because beetroot soufflé wasn’t surprising enough.

Want to do double carbs in style? Look to the Mediterranean. Pesto and Spanish romesco sauce can both be bulked out with stale breadcrumbs, while this spaghetti arrabbiata recipe is topped with herby fried breadcrumbs, known pangrattata or ‘poor man’s Parmesan’. Though there’s nothing to stop you adding Parmesan too, you flash thing.

It may be a famous austerity dish, but treacle tart is as rich as they come. Breadcrumbs, golden syrup and lemon juice make up that sticky, sticky filling, and they’re a better retro trio than The Andrews Sisters.

Meat may get all the glory, but stale bread is the quiet supporting actor in many a hearty dish. Show it your appreciation with these Swedish-inspired meatballs. They’re self-assembly, naturally.

Need to make your dinner go further? Breadcrumbs are the new magic beans. Use a handful to bulk out this veggie burger recipe, and marvel at your own thrifty ways.

Sure, this spin on the classic summer pudding uses brioche rather than average stale bread. But it isn’t summer either, so we’ll take what we can get.

Got a loaf that’s so last season? Turn it into a fabulous new coat! This lime and ginger chicken is probably the best dressed in town.

This glorious, bubbling hybrid of cauliflower cheese and macaroni cheese also throws in some crunchy chunks of bread, for good measure. Choosing is for chumps.

Et voila! Regardez the ultimate poshed-up French toast. Or as they call it in France... toast.

As well as your weary wholemeal, these croquettes will also give those eggs in the cupboard and the chives languishing at the bottom of the fridge a good send-off. Easy, cheesy, beautiful.

We’re doing our best to feed the nation and are now working with the government to prioritise the nation’s most vulnerable people for home delivery. This forum is not managed by customer services, please follow this link for more information and how to get in touch.